Create the page "Albers" on this wiki! See also the search results found.

About 100 results for "albers" 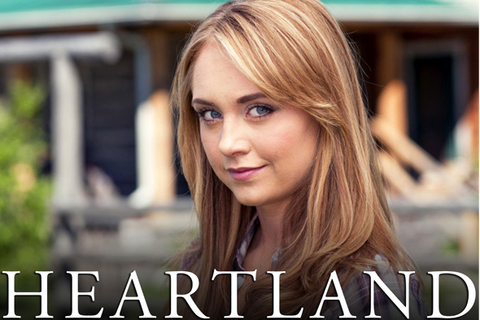 Welcome to the Heartland Wikia, a collaborate wikia dedicated to Heartland, the Canadian TV show, which shows on CBC. It's loosely based off the Heartland novel series by Lauren Brooke. Based in the town of Hudson, Alberta in the beautiful…