During the course of the podcast, he went from being a staff writer at Baseball Prospectus to its editor-in-chief, replacing Ben, who left BP to join Grantland in the summer of 2014.

Sam and Ben co-authored the 2016 book, The Only Rule Is It Has to Work.

Sam started out covering local education news for the Orange County Register, then began writing about baseball and the Los Angeles Angels. He joined Baseball Prospectus in 2012, and then ESPN.com in 2016, where he was a columnist and feature writer.

Sam and Ben co-hosted the Effectively Wild podcast from its inception until the end of 2016 (Episode 1000), at which point he was replaced by Jeff Sullivan of FanGraphs.

After Jeff left to work for the Tampa Bay Rays, Sam returned to the co-host chair in March 2019 (Episode 1344), while also welcoming Meg Rowley as the third co-host.

Sam left the podcast unexpectedly in December 2020 due to being laid off by ESPN, but still being under contract and subject to a non-compete agreement which prevents him from covering baseball for any other organization. Ben and Meg discuss the matter in Episode 1625.

Sam returned for Episode 1799 to talk about his hiatus from covering baseball, how it had affected his fandom and love for the Giants, and to confirm that he would not return as a host of the show- or to covering baseball in general as a career. However, the door was left open for future guest appearances on the occasional episodes. 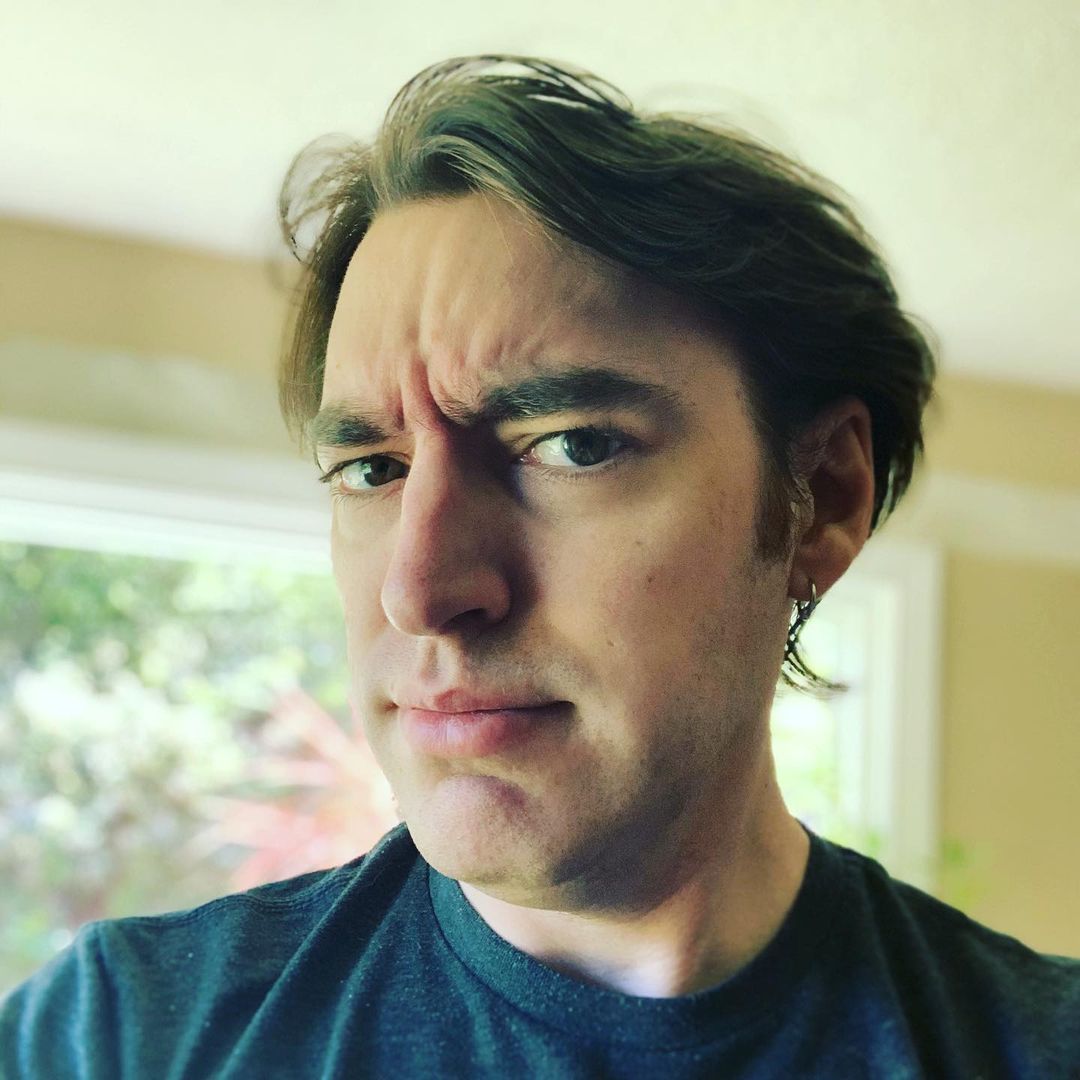